ROME – As violence continues to grip the small southern Africa nation of Eswatini, formerly known as Swaziland and the continent’s last remaining monarchy, the country’s lone Catholic bishop says the challenge isn’t just to stop the bloodshed, but to understand why it’s happening.

“We need to understand how we reached to this point,” Bishop José Luis Gerardo Ponce de León told Crux. “It won’t be possible to move forward without it. It would be like going to the doctor because we are in pain and accepting to live on painkillers, without really knowing where the pain comes from.”

The current round of violence began in late May with the murder of a young law student, speaking protests from thousands of people which, in turn, triggered a harsh government crackdown.

END_OF_DOCUMENT_TOKEN_TO_BE_REPLACED 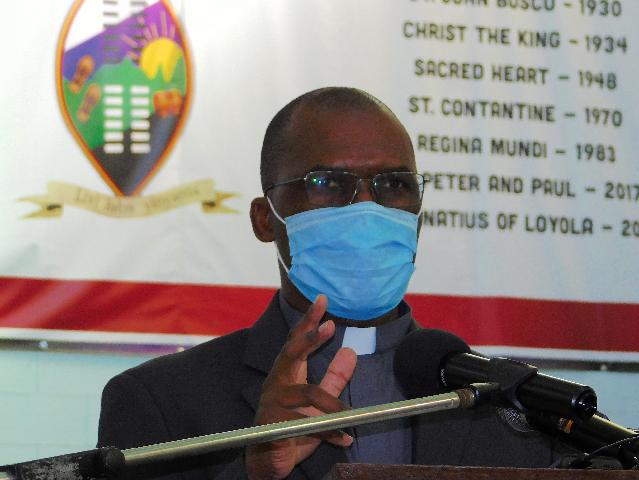 We dare to dream of a peaceful Southern Africa:
Reflections on Pope Francis’ Fratelli Tutti

Below is Fr D. Vilakati’s address

Memory does not mean a matter that has come and gone. On the contrary, memory, following the best of the Jewish and our liturgical traditions, means presence. Therefore, the memory of Bishop Mandlenkhosi Zwane is an act of making him present and participating in the life of the Church in the here and now. He is inviting us to continue engaging in a culture of encounter so as to foster peace and harmony in the Southern African Region.

END_OF_DOCUMENT_TOKEN_TO_BE_REPLACED 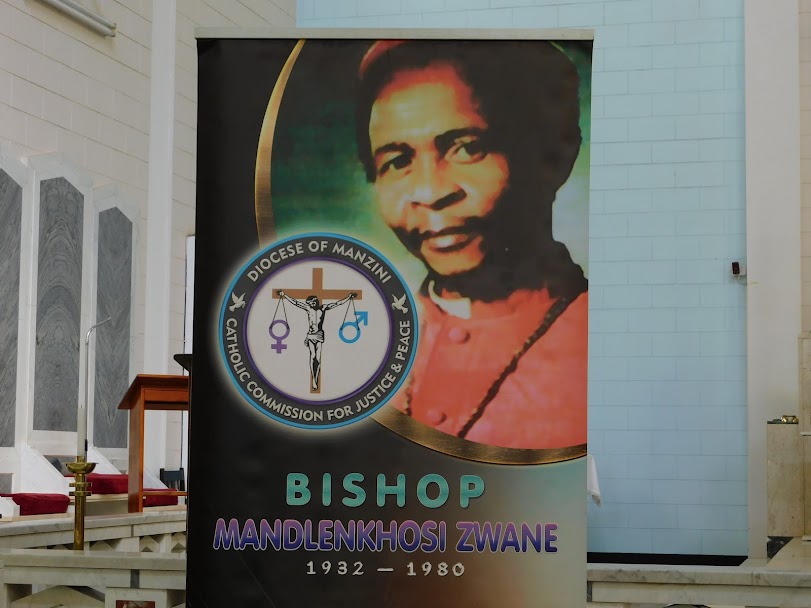 This is the third “Bishop Zwane Memorial Lecture” we celebrate in our diocese and, I believe, we can now officially call it a diocesan tradition. One or two lectures might not make it so, but three probably put the foundation. I thank the Catholic Commission for Justice and Peace working under Caritas Eswatini for making it possible. I am very much aware of the amount of work it entailed.

After the first lecture – in which we particularly remembered the impact of Bishop Zwane in our diocese, in our country and in Southern Africa – having consulted our priests, I decided that the following ones would address topics he had at heart or that we believe he would have had at heart today.

END_OF_DOCUMENT_TOKEN_TO_BE_REPLACED 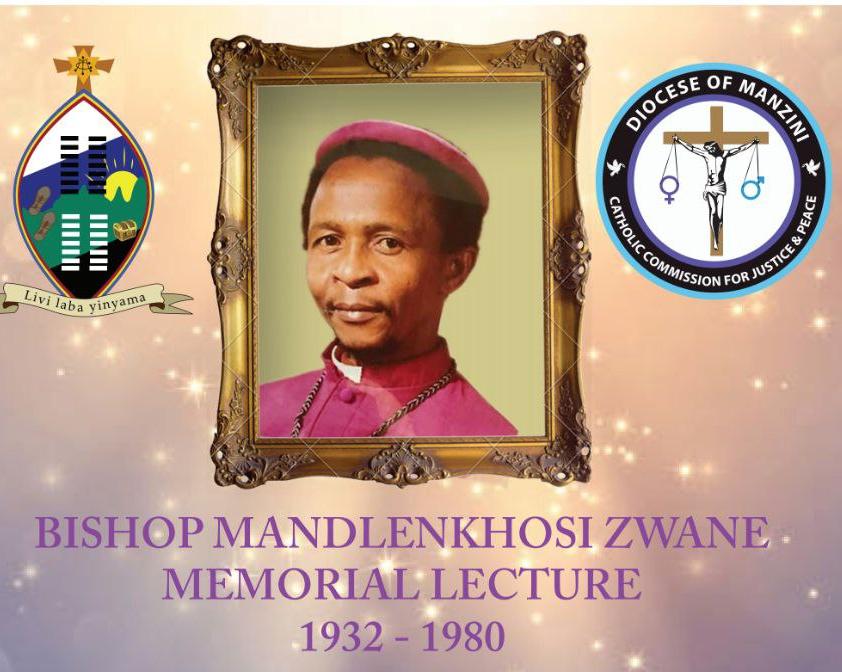 “The Catholic Diocese of Manzini, through the Catholic Commission for Justice and Peace in Eswatini (CCJP), celebrates the life and work of Bishop Aloysius Zwane who was one of the most progressive priests of his time. In fact, ahead of his time, we remember him as a uniquely fearless opponent of social and economic injustices and a man of great honor and principle”

With these words, the CCJP announces the coming lecture to be held on Saturday 22 May 2021 at the Cathedral.